Skip to content
Welcome to Penagos, 125 years building the future

Things are always happening in Penagos

During the granting of the ‘A la Vanguardia’ awards, given by the Vanguardia newspaper and the magazine 500 Empresas Generadoras de Desarrollo in Santander, our company Penagos Hermanos was recognized with the ‘Centenario’ award for more than 127 years working for the agriculture of the region.

This award granting was held during the celebration of 100 years of existence of the newspaper Vanguardia. At the ceremony, eight companies and four businessmen were awarded and, thanks to the popular vote, have earned a place in the development of Santander. Penagos was pre-nominated in the internationalization category.

“For us it will always be important to continue working for the development of Santander. These recognitions show us all the things we have been through and being among the oldest companies in the region means that we have done things well, which is why we have remained in the market exporting agricultural machinery to the whole world”, says Claudia Penagos, Corporate Relations Manager.

The ceremony was held in the Grill room of the Country Club, where more than 300 entrepreneurs from Santander attended to meet the winners of this first edition of the ‘A la Vanguardia’ awards.

Penagos, the fifth most innovative company in Colombia 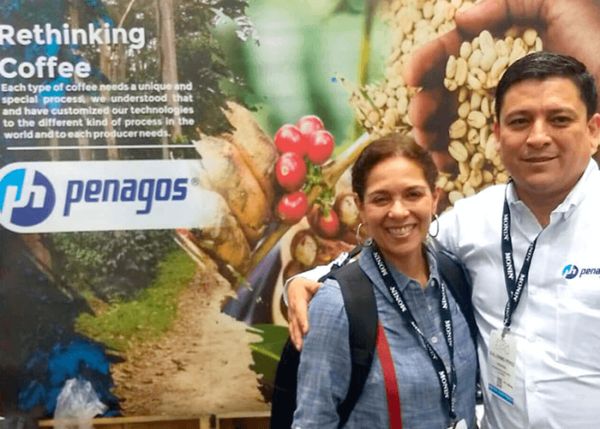 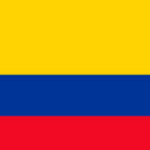 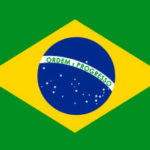 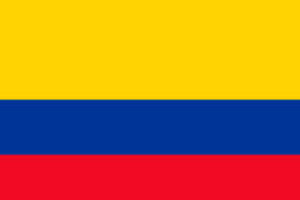